The Hope For Change Student Sponsorship Program in the Philippines covers the needs of students living in extreme poverty from elementary through college for the entire school year. Using the public school system keeps the costs of sponsorship low. The sponsorship fee provides for uniforms, school supplies, special projects, travel and family needs. Without this support many students would not be able to attend school.

Over 44% of Filipino children aged 15 and below, approximately 13 million kids, live in abject poverty.

Nearly half of the country’s population lives in towns and cities. Making the Philippines one of the most urbanized populations in Southeast Asia. By 2030 three out of four people could be living in urban areas.

Prevalence Rate In addition to income poverty, children are suffering from other deprivations in terms of food, shelter and health.

The Challenge: Breaking The Cycle of Poverty

Due to rapid global urbanization the traditional “face” of poverty is no longer best represented by a child in a rural village. Nowhere is this change more evident than in the poorest urban areas of the Philippines. Children growing up in these urban areas are increasingly worse off than those in rural regions and face greater risks from natural disasters, exploitation and HIV.

Disparities within urban areas reveal that many children lack access to schools, health care and sanitation, despite living alongside these services. The growth in population is projected to continue into the foreseeable future, threatening to further marginalizing an entire generation of impoverished children.

A Way Forward: Education For All 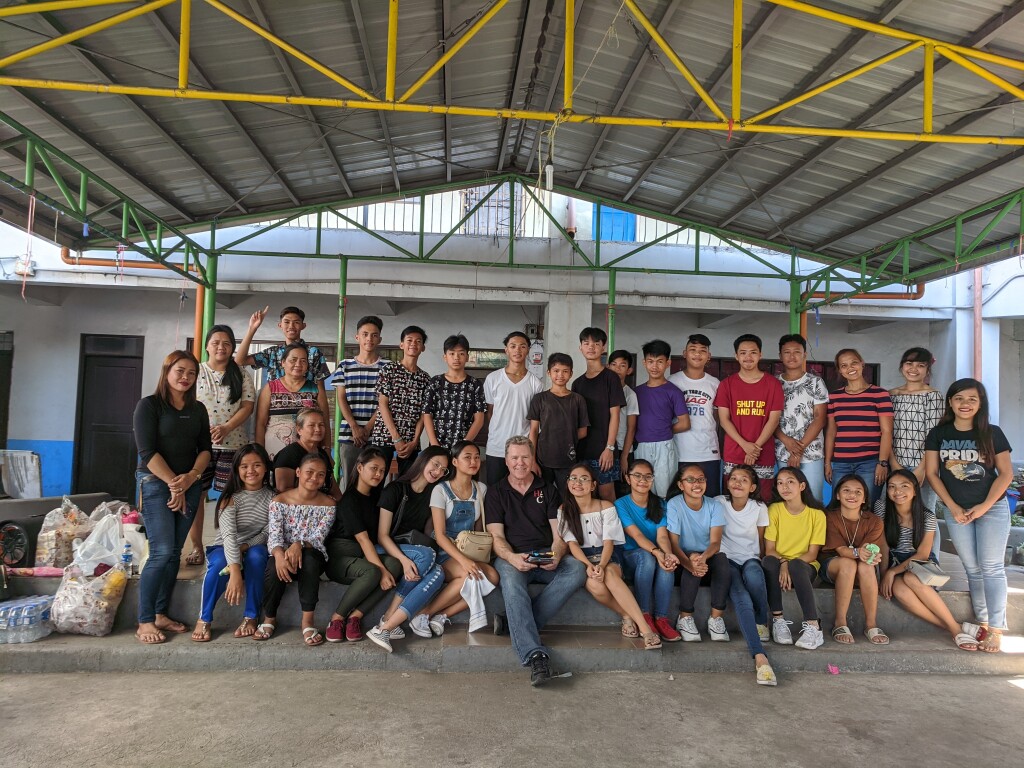 Education is the best hope for breaking the vicious cycle of poverty. Considered an inalienable right by many the barriers for entry are seemingly insurmountable for those most in need. Currently there is an estimated 1 million adolescent children out-of-school in the Philippines. That number sharply increases when accounting for secondary level students whose educational aspirations are often sidelined by the potential income that could be earned by entering the workforce.

We believe in education. Combined with the life skills necessary to fight poverty and prevent diseases an education provides a way forward.

The Result: Paying It Forward 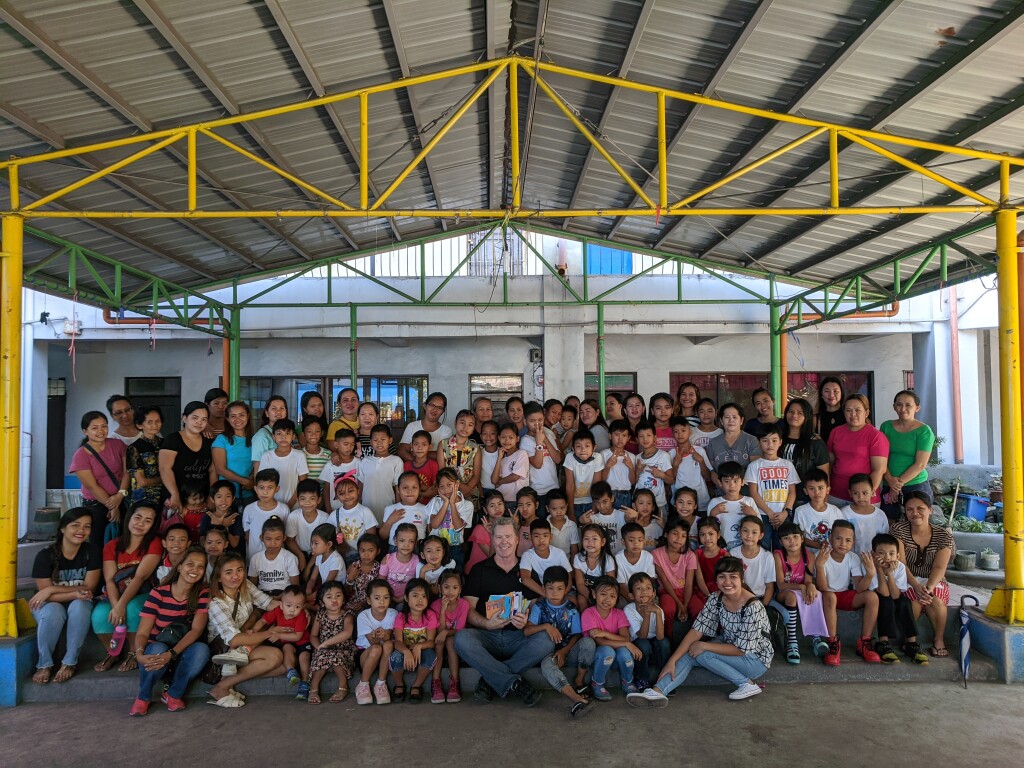 Our sponsorship fees are for the entire school year:

These students are an inspiration and we are honored to know them and be a part of their journey. They succeed because someone like you reached out and chose to sponsor their education. Sponsorship makes a difference!